Who Killed the Electric Car? 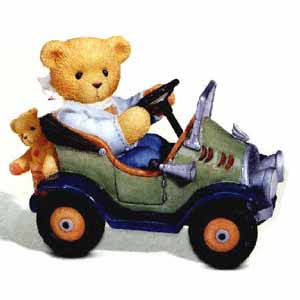 Yesterday I watched a documentary film that
premiered at the Sundance Film Festival in 2006 before its release by Sony Pictures to critical acclaim.
*
Who Killed the Electric Car?
*
From The New York Times:
*
"A murder mystery, a call to arms and an effective inducement to rage, *Who Killed the Electric Car?* is the latest and one of the more successful additions to the growing ranks of issue-oriented documentaries."
*
The film is available to watch on Google video.
*
Caution it takes one and a half hours to view.
*
If you have not seen this film please take 90 minutes of your time to watch it and if you are like me, you will be glad that you did.
*

The murderers are probably related to the folks who managed to get us all excited about oil being under 140 per barrel.

The folks that killed the Avro Arrow in the middle of the night might have laid out the blueprint.
Ya think?

If I didn't have dial-up internet and NO sound hooked up, I'd definitely watch it. Sigh.

I'm always amazed how you find teddy to match your blog subject!

Thanks for the heads up on that film. I will watch it this weekend. Speaking of weekend....hope yours is beary beary nice! LOL

This looks beary interesting.... I'm not sure I'll get a chance to watch it, but thanks for the heads-up. 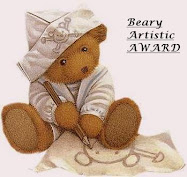 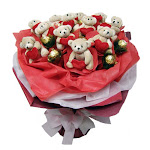 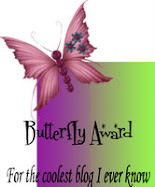 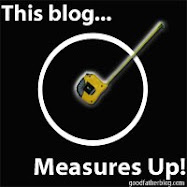 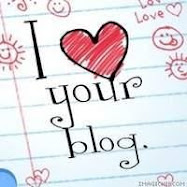 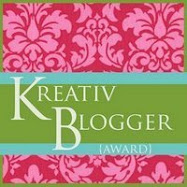 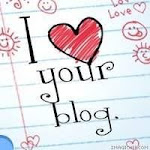 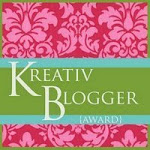